Beyond the Fence, Below the Grave

I've just written and released by own rpg for the folklore game jam on itch.io! 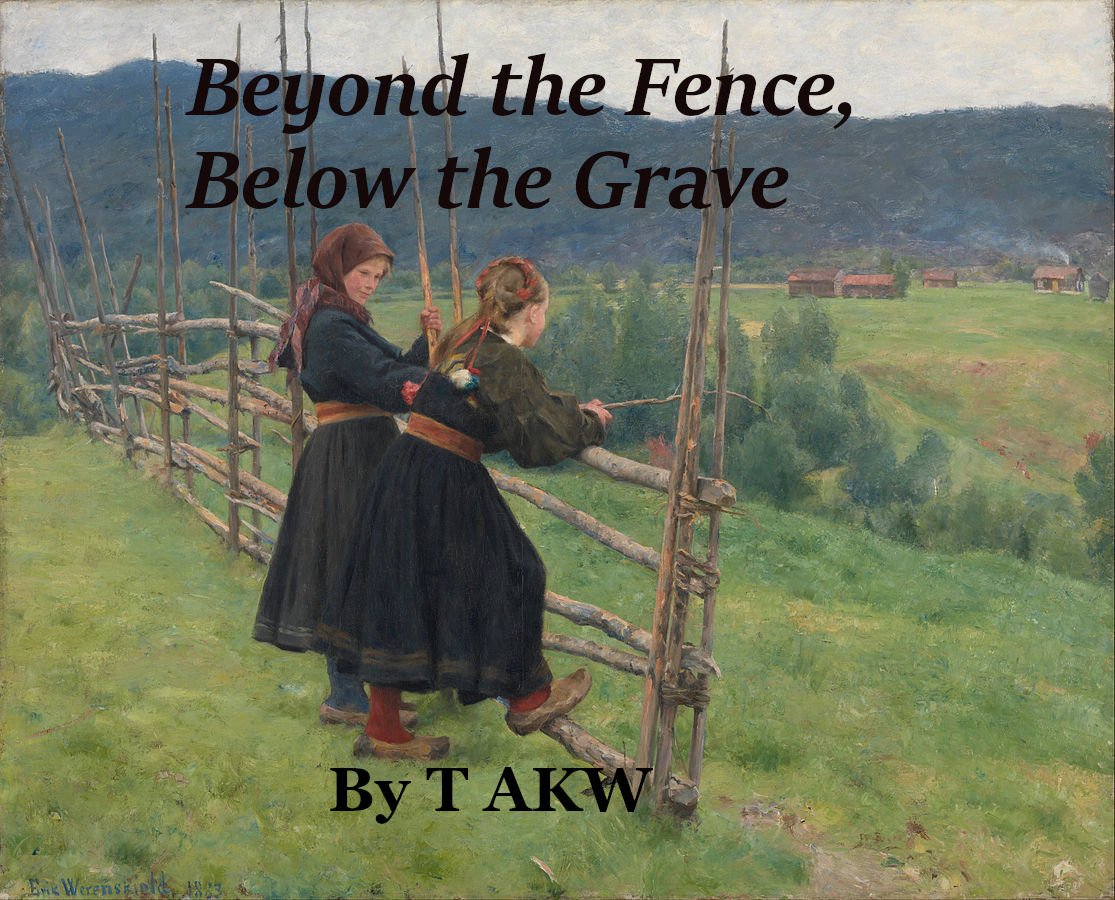 It's an investigative role playing game about practitioners of magic in pre-medieval, pre-Christian Scandinavia. Players are tasked with using their magical abilities to investigate supernatural events, determine what kind of entity is responsible for them, and appease that entity before too many lives are lost.

The game dovetails very nicely with the stuff about Vikings I've been writing recently and tries to get into a side of Old Norse belief which is never portrayed with much depth in pop culture. The lines between mythology and folklore, between magic and religion, did not exist in same way in the Viking age as they do today. Much of people's understanding of these subjects is shaped by Snorri Sturluson, who tried to systematize and organize the mythological stories he recounts, in the Prose Edda and other works, into a cohesive whole. Unfortunately, the shape of belief and religious practice in Scandinavia in the 8th-11th centuries was probably much murkier, more complicated, and very different from region to region. I hope my game can portray a little bit of that murkiness.

Perhaps it would have been helpful for players and dms to add a little bit more historical context and explain some of concepts in greater depth, but I think I've done well with what the page limit provided.

Anyway, I'd appreciate it if you could download and read my game, maybe throw a few dollars my way, or give me the great honor of running it for yourself (please tell me if you do!)

I'm planning on releasing new scenarios for the system every month as well, so stick around for that.


This post is dedicated to Lee M. Hollander, whose translation of the poetic edda I still rely on
Posted by T AKW at 10:18 AM

Email ThisBlogThis!Share to TwitterShare to FacebookShare to Pinterest
Labels: Beyond the Fence, Shamanism, Vikings