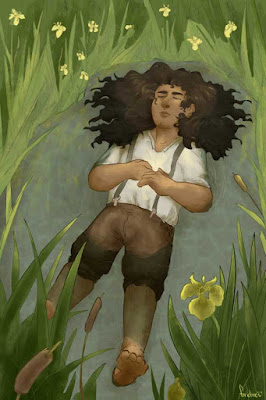 This post is dedicated to the Niflungs
Posted by T AKW at 9:13 PM